Academy Day is a high-level, by-invitation only 4 day event designed to shine a spotlight on the culture and media industry of a specific region and foster a better understanding of regional business models and cultural institutions to help facilitate cross border collaboration.

It is a customized event hosted by an Academy Partner which offers members an exclusive opportunity to take a deep-dive into the television industry of a specific region, and network with the leading executives and officials of that region.

Members and their guests attend a combination of industry specific panels and key-notes, and visit touristic and cultural landmarks.

A delegation of international television professionals converged in Hong Kong & Shenzhen from April 18 to 21 for International Academy Day - a series of networking events and panels, designed to shine the spotlight on China’s television industry. Hosted by Phoenix Satellite Television, the event was inaugurated by Phoenix Satellite Television Chairman, Liu Changle at an opening dinner on Hong Kong’s renowned Peak.

The morning session presented leading industry players discussing their experiences and strategy in the region, while the afternoon panel addressed multi-platform business opportunities in China.

The opening dinner was held at the Copacabana Palace Hotel and officially launched the first Academy Day held in South America with speeches from the President, the Governor of Rio, Sergio Cabral, the President of TV Globo, Roberto Irineu Marinho and the President & CEO of the International Academy, Bruce L. Paisner. Participants included International Academy Members, and government officials as well as television executives and producers from around the world. 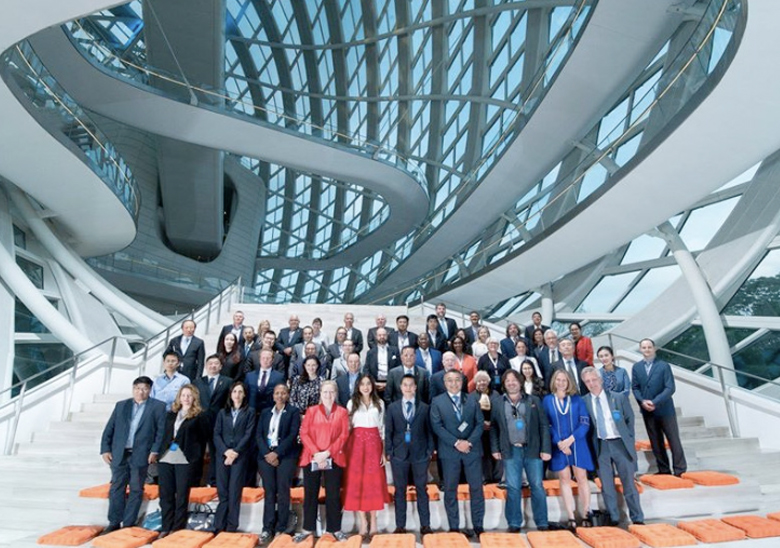 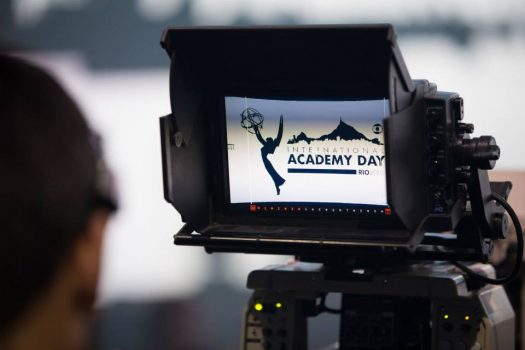 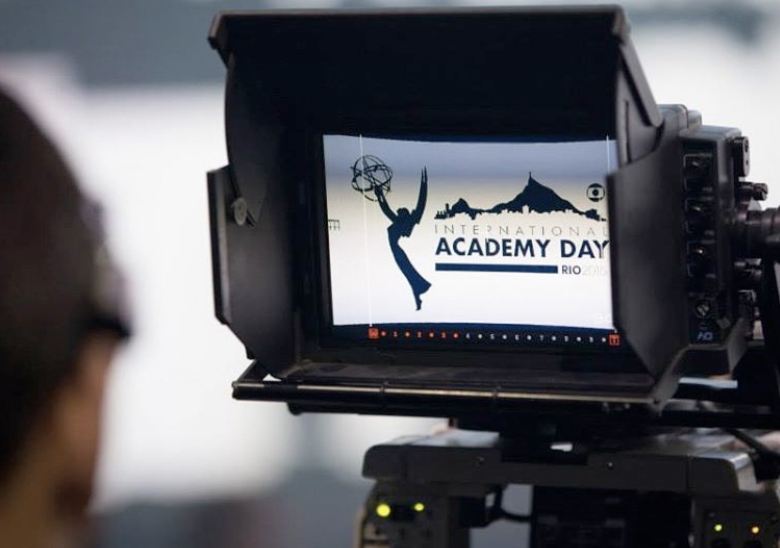 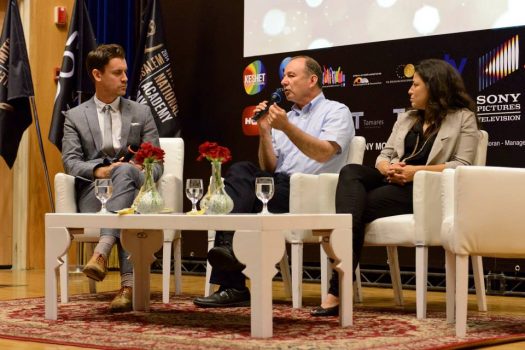 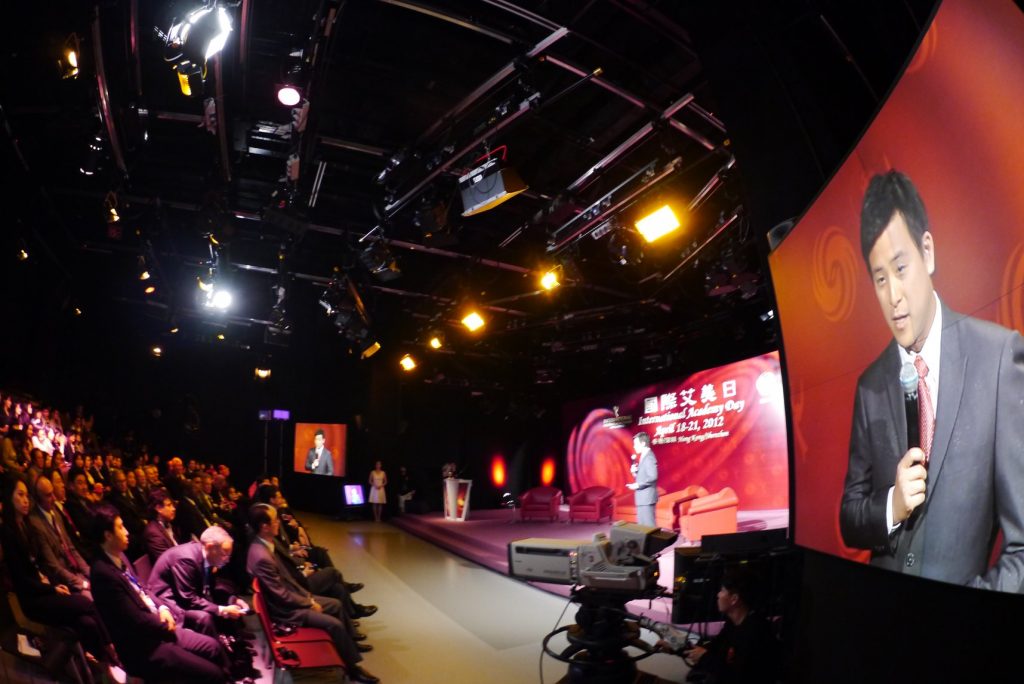 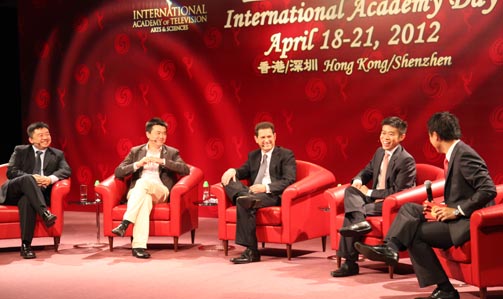 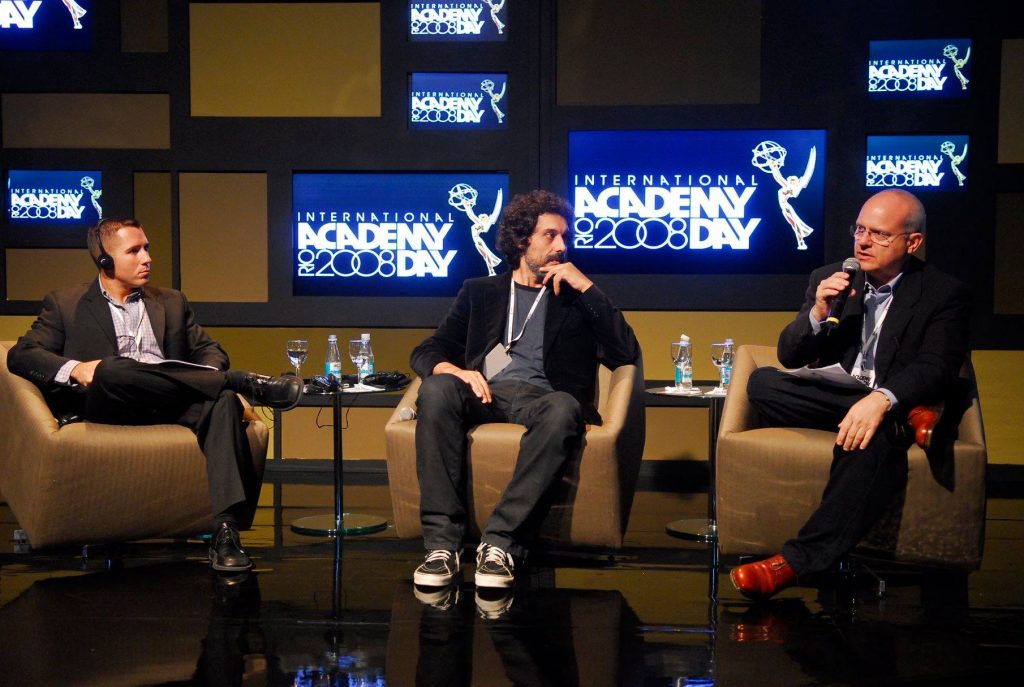 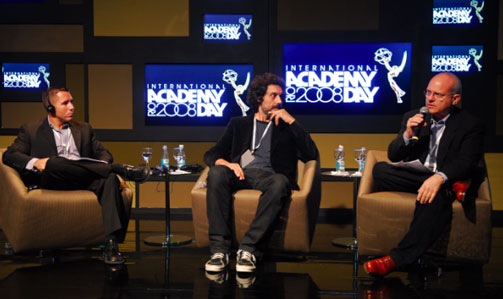 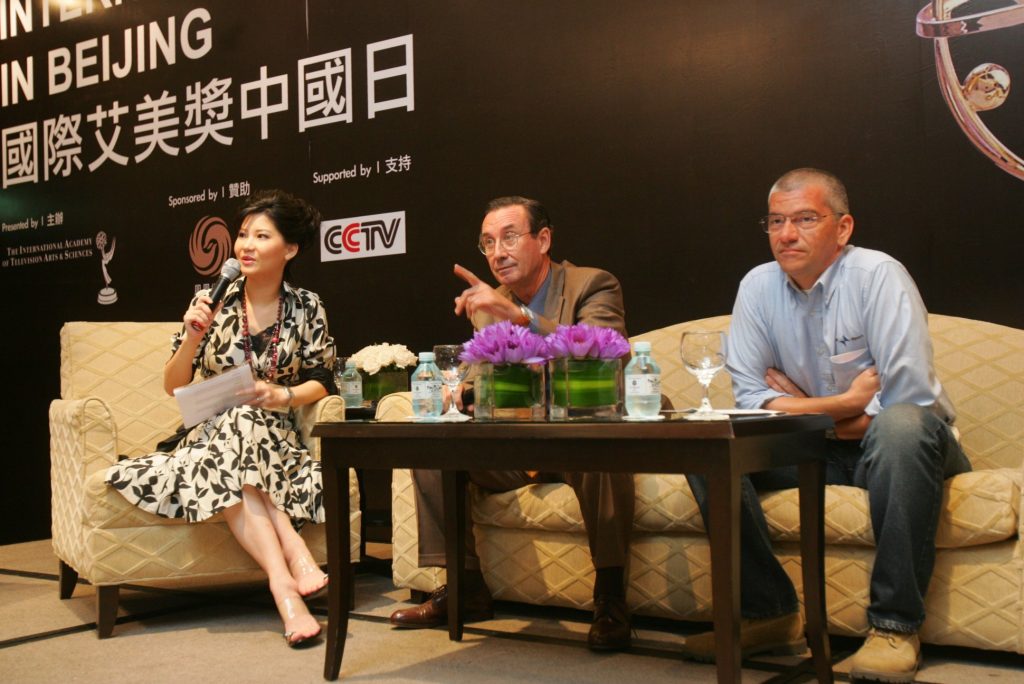