Where the World of Television Meets

Over 600 television professionals from over 60 countries convene annually in New York City for the International Emmy® World Television Festival. Traditionally the Festival takes place the weekend before the International Emmy® Awards and is the only place where one can watch all the nominated programs, meet the creators, and attend a variety of special events with key members of the global television community.

In previous years, the Festival has been an invite-only event open to all International Academy Members, Nominees, Semi-Final Judging Hosts, Jurors & table/ticket holders for the International Emmy® Awards.

This year, for the first time, the International Emmy® World Television Festival will be open to everyone (with special content available to members only) and will take place online over a ten day period from November 13-22, 2020. 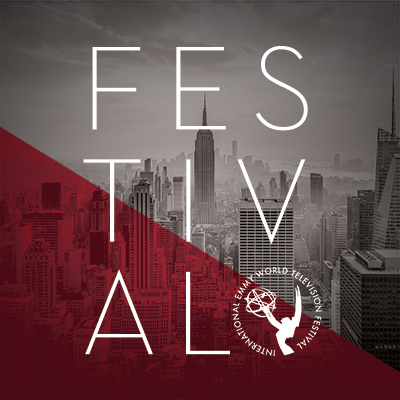 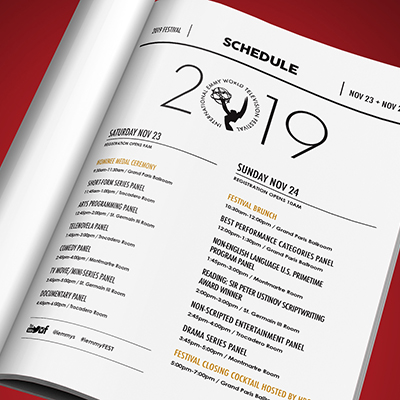 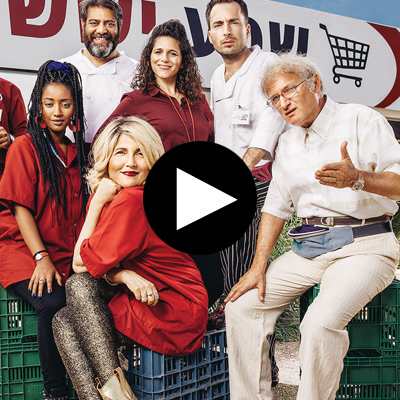 As a courtesy, we have secured a preferred rate at the Sofitel New York. Please email lisa.day@sofitel.com or call 1+212-354-8844 and speak with a representative at the Hotels in-house Reservations department Monday through Friday between the hours of 8:00am - 5:00 pm EST, using the group code, "International Emmys" to book.

There are a limited number of media credentials available to reporters and photographers covering the Gala and Festival.