About The International Academy

Bringing Together the World’s Leading Media and Entertainment Professionals

Founded in 1969, The International Academy of Television Arts & Sciences is a non-profit, membership organization, based in New York City, comprised of leading entertainment figures across all sectors of the television industry, from over fifty countries.

The Academy was chartered with a mission to recognize excellence in television programming produced outside of the United States, and it presents the International Emmy® Award to programs in sixteen categories (including Non-English Language U.S. Primetime Program). 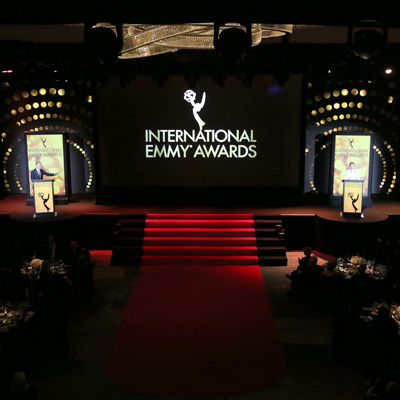 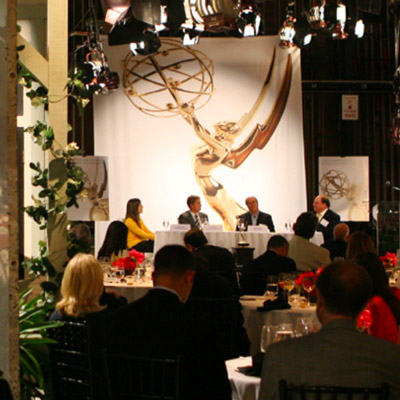 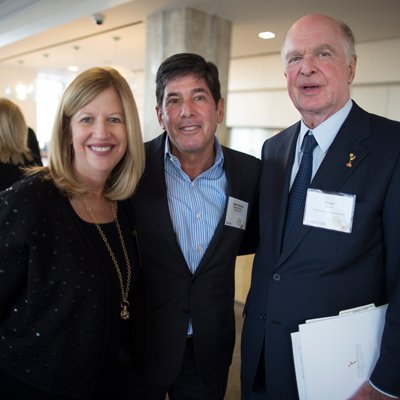 Board & Members Meetings take place 3 to 4 times a year and offer Members the opportunity to network with their international peers from the world’s leading production/distribution companies and television channels.

The Board advises on International Emmy® Award rules and regulations as well as the management of the organization.

For more information on our sister organizations, please visit The Television Academy and The National Academy Television Arts and Sciences. 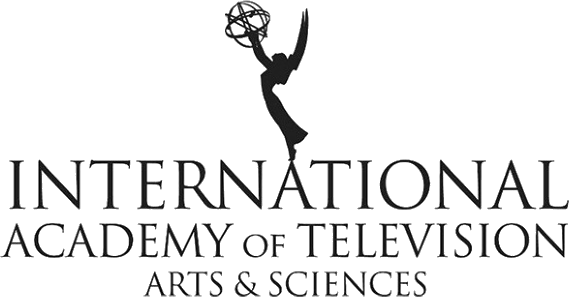