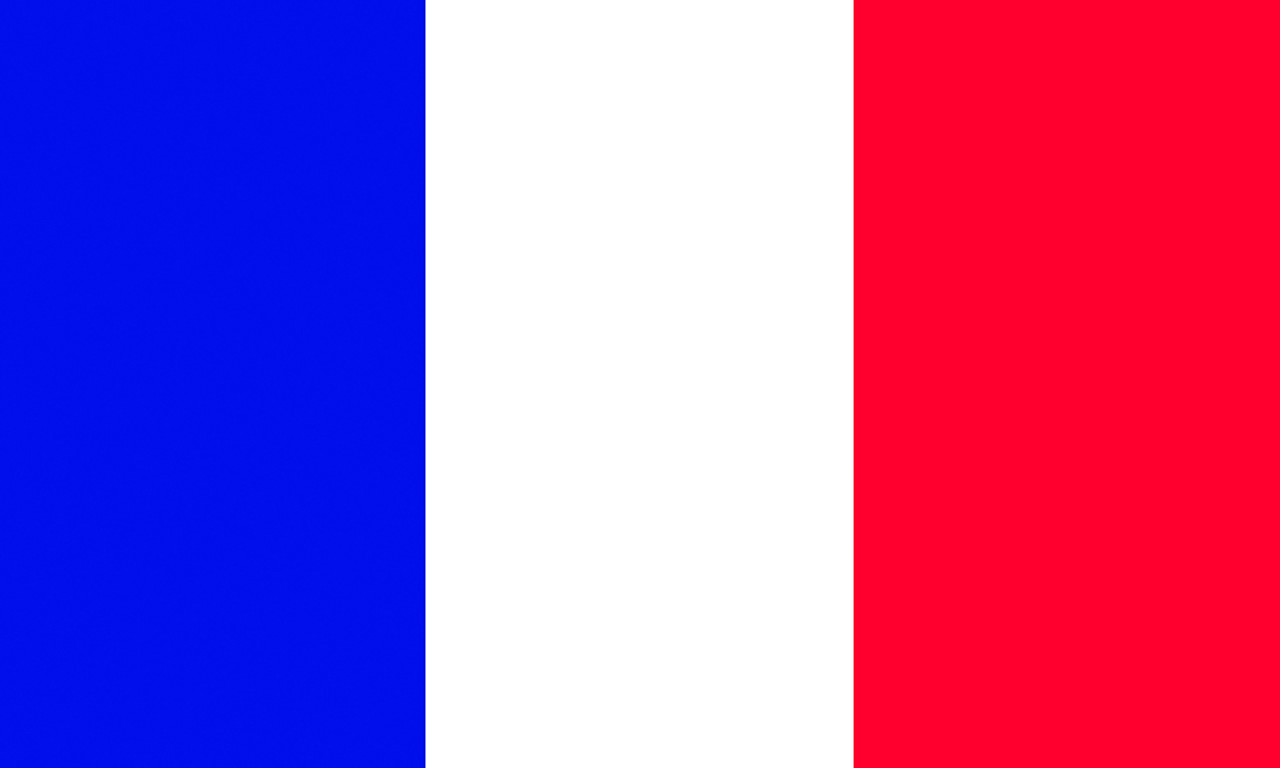 Stanley Kubrick’s mark on the legacy of cinema can never be measured. Through Michel Ciment, a film critic internationally known for being an expert on Stanley Kubrick, and our advisor for this film, we have access to a series of rare interviews that occurred during their 30 years of friendship.